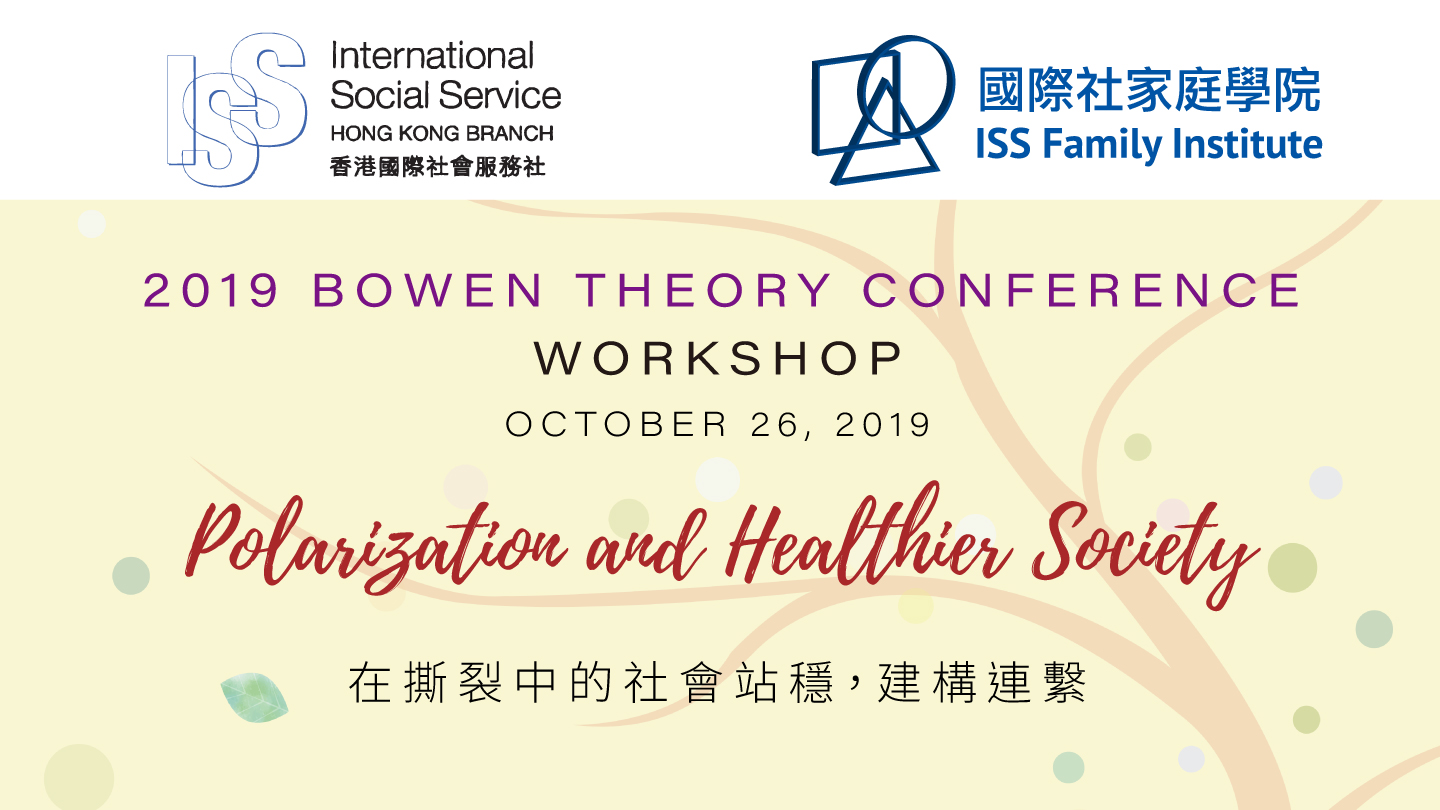 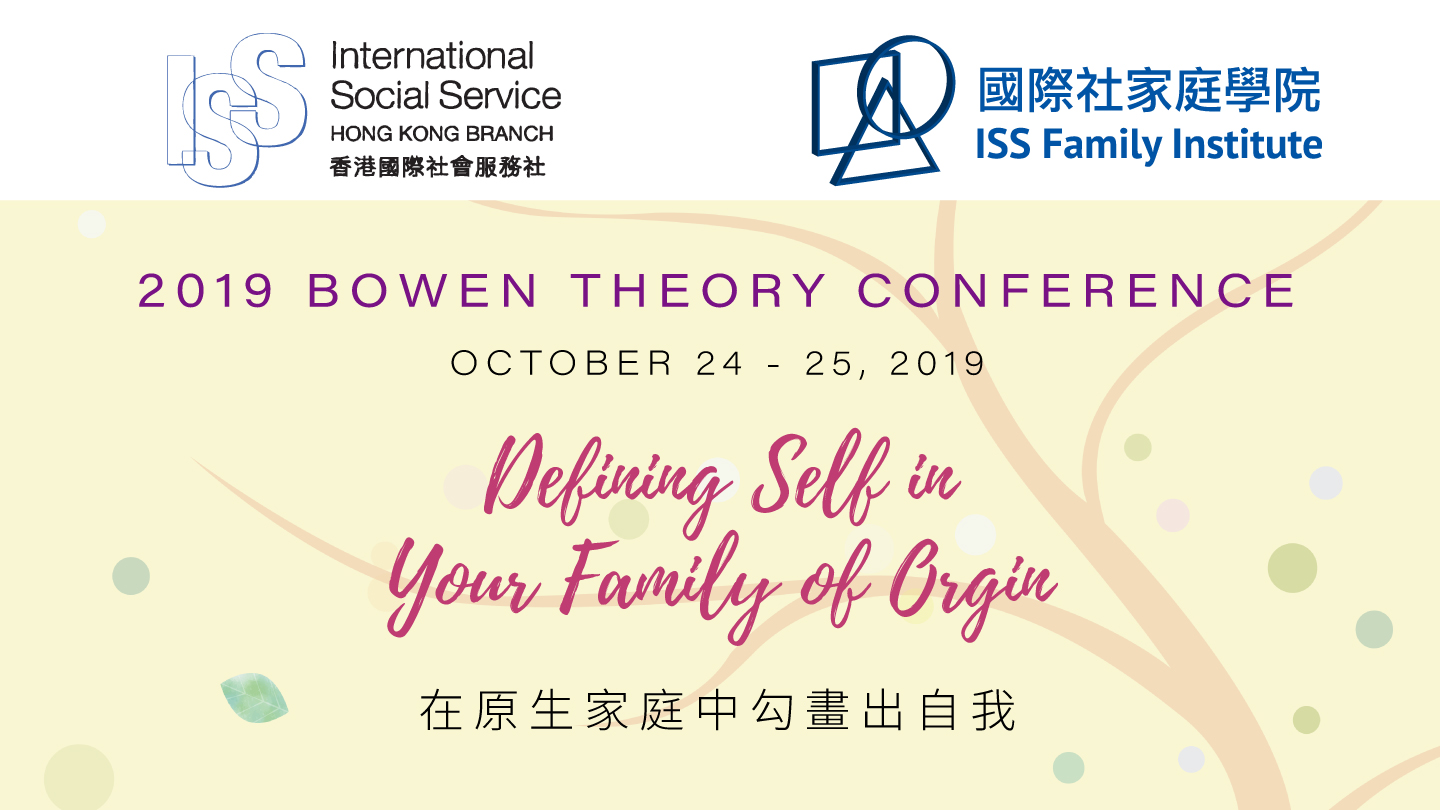 Before retiring, Dr. Richardson was:

For 10 years Ron worked as a Presbyterian Church pastor doing inner city work in two U.S. East Coast congregations. He spent four years in a racially integrated church located in an all black community. There he was the Director of Community Center that served the social needs of the community. Then, he served six years in a white church located in a rapidly changing neighborhood with many poor, black people moving in to the neighborhood. There, in addition to the normal pastoral duties, he worked as a community organizer around a variety of community concerns.

During this time he also attended a Doctoral program in Marriage and Family Therapy which he completed in 1975. He then did a one year Residency in Scottsdale, Arizona. He was offered a position at the end of that year in a counseling agency in Vancouver, British Columbia, Canada. Eventually he became the Director of Training at this agency and then later the Executive Director.

Ron encountered Bowen theory shortly after arriving in Vancouver. He quickly decided that this was the kind of psychotherapy approach he wanted to learn and practice. He especially appreciated the importance of therapists doing their own family of origin work and started a long term effort of his own in his family. This work was central to his training of therapists in Bowen theory. He also served on the faculty of the Pacific Coast Family Therapy Training Association for 20 years. His own agency experienced major growth during the time he was Director and it became a metropolitan-wide agency. His agency had 8 field offices around the greater Vancouver area and 25 clinicians on staff. The practice of the agency was almost entirely focused on providing therapy to clients (individuals, couples, and families) from a Bowen family systems theory perspective. He worked with a large number of couples in his practice. He provided training and clinical supervision to many therapists and clergy leaders for over 25 years.  He was a Clinical Member and Approved Supervisor of the American Association for Marriage and Family Therapy.

Throughout his work life he had the opportunity to work with polarized community issues, at a number of levels, including within his own family. If attendees wish, they could read his book Polarization and the Healthier Church. This work gave the basis of Bowen theory’s application to social situations and it gives four extended examples that Ron was directly involved in that demonstrates the usefulness of Bowen theory in practical situations. Although it is not a book about faith and belief, it is applied to the church setting because in the U.S. congregations are quite polarized and they reflect what is happening in the larger society.

Dr. Richardson is also the author of many books that are available on Amazon. The one most relevant to this conference would be “Couples in Conflict: A Family Systems Approach to Marriage Counseling.” Another would be a popular approach for the lay person called “Family Ties That Bind: A Self-Help Guide to Change Through Family of Origin Therapy.”